Players from all over Ontario are put into a player pool every year, and are drafted by our team captains. We do not allow for full team entry. However we will try to keep you and your driving buddies on the same team.

* The city has the right to expell any player or spectator based on their policies.

* No beer cans/bottles allowed in the arena or dressing room.

At the end of the day, this is a men's rec league, and most of us have to work tomorrow, play accordingly.

* Only one player/captain can address the ref circle. Ref's can throw out a penalty for too much lip.

* Fighting will be 5 mins + Game Misconduct + Additional game at the discretion of the exec team.

* In the event that a fight is mutual an instigator penalty will be assessed and the player will be suspended until reviewed by the Discipline Committee.

* Any player that is involved in a second fight, other than for the reason of defending himself, will be ejected from the SWOLL for the remainder of the season.

* Goalies – add ons or alterations to equipment of any form will not be permitted. First infraction will be 2 + fix it and a repeat will result in a G

*Any off-floor altercation at the arena can result in suspension or expulsion of the league based on exec review. 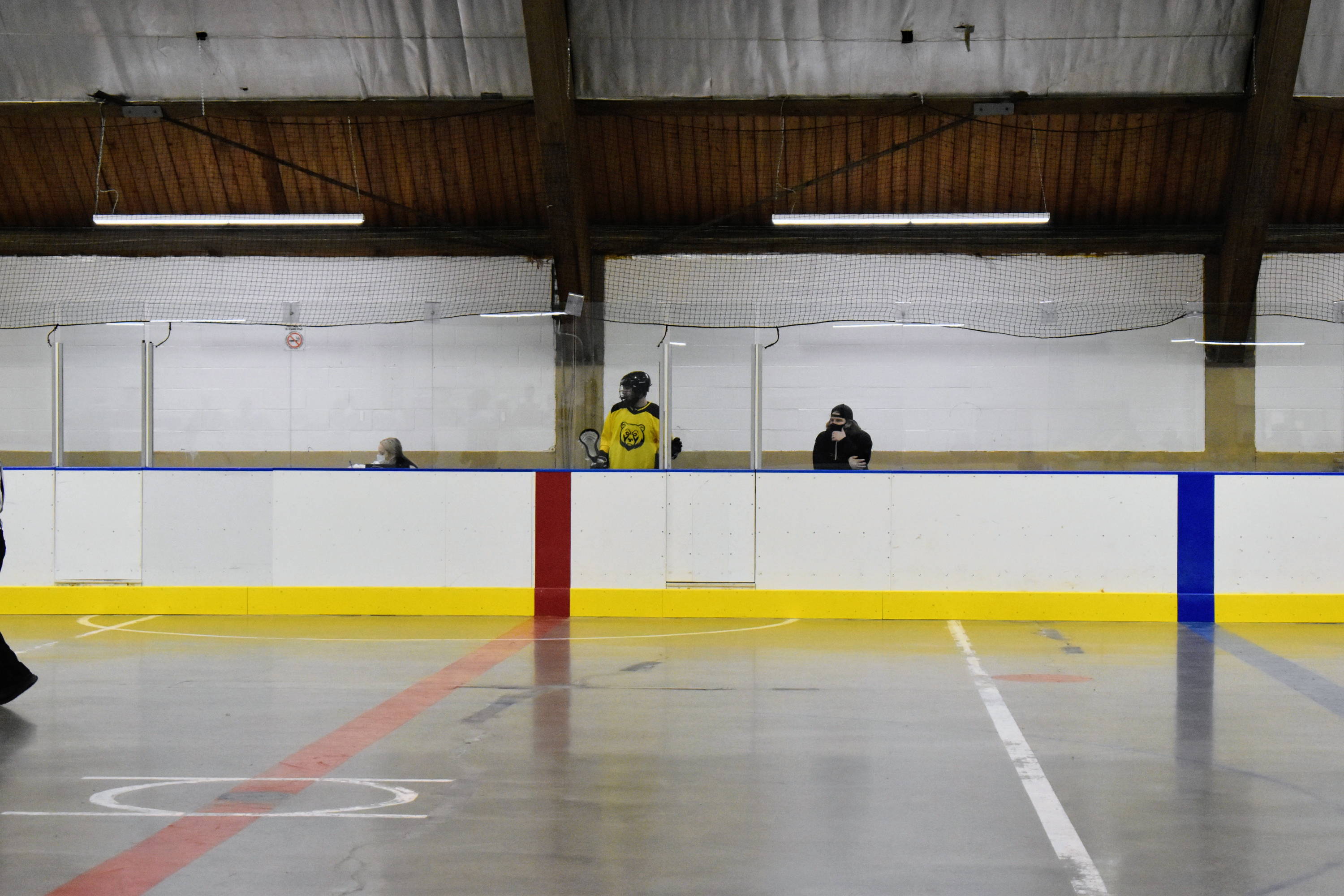