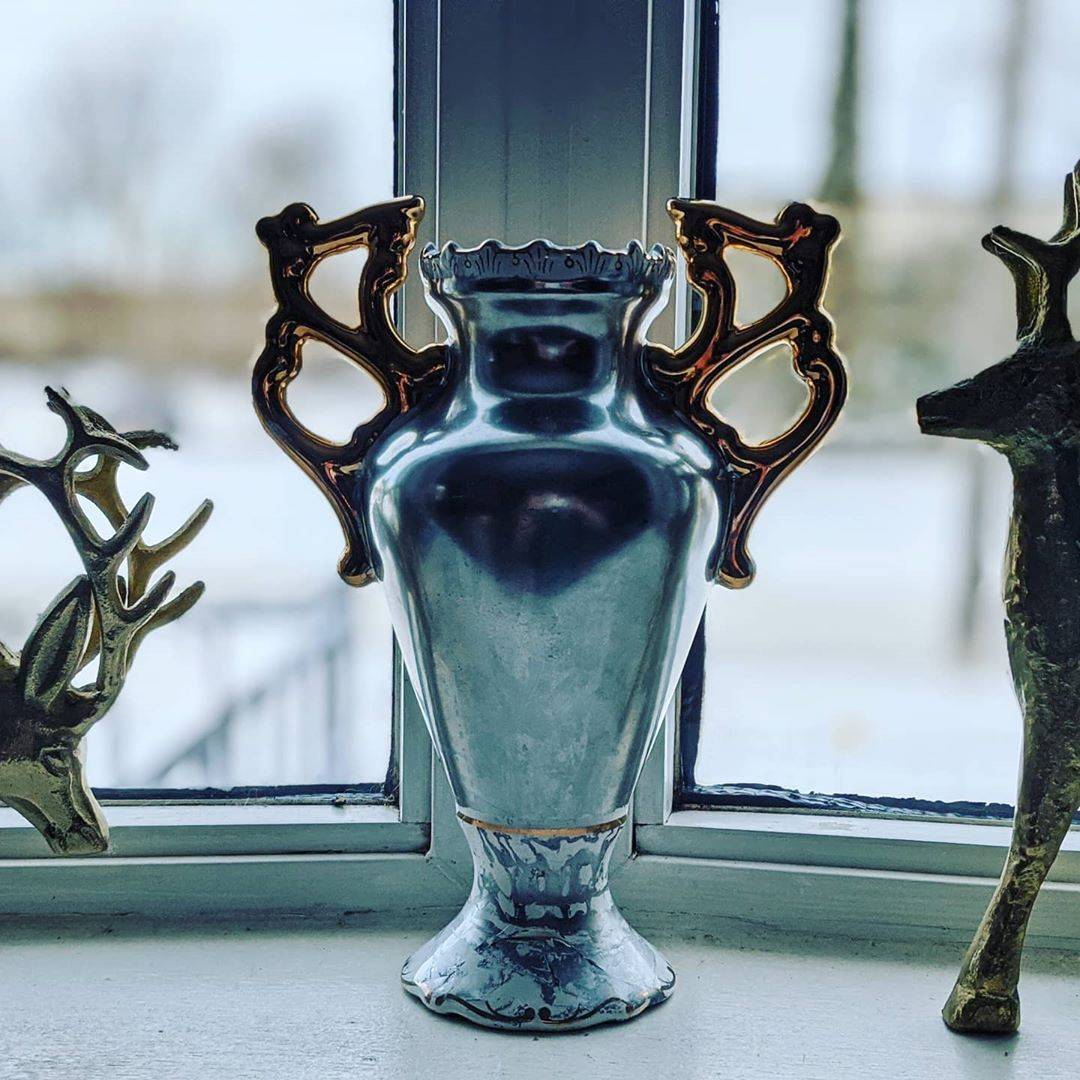 The championship trophy that will be vied for in the SWOLL will be named after a great lacrosse guy who had plenty to share with the sport. The top two teams over the course of every SWOLL season will compete in the Championship game for the “Brett Snell Cup”.

Brett played his minor lacrosse with the Orangeville Northmen. From there he joined the Shelburne Vets Lacrosse Jr C Club and played for the Trent Excalibur lacrosse club. Post-graduation, he spent two years with the Oakville Titans Lacrosse Club before spending his last 2 seasons with the KW Velocity Lacrosse Sr B team.

On September 8, 2018 Brett was involved in a jet ski accident and was taken from his friends and family to suit up for the Creator’s Big Game in the sky. Brett will be remembered as a wonderful teammate, a true friend and caring individual who loved the game of lacrosse. 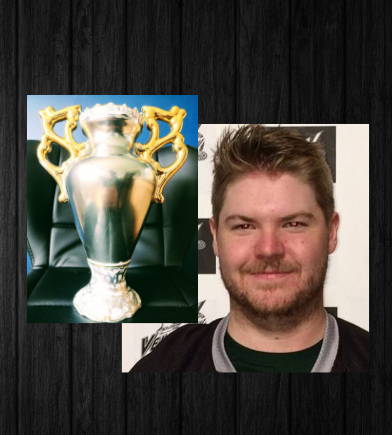 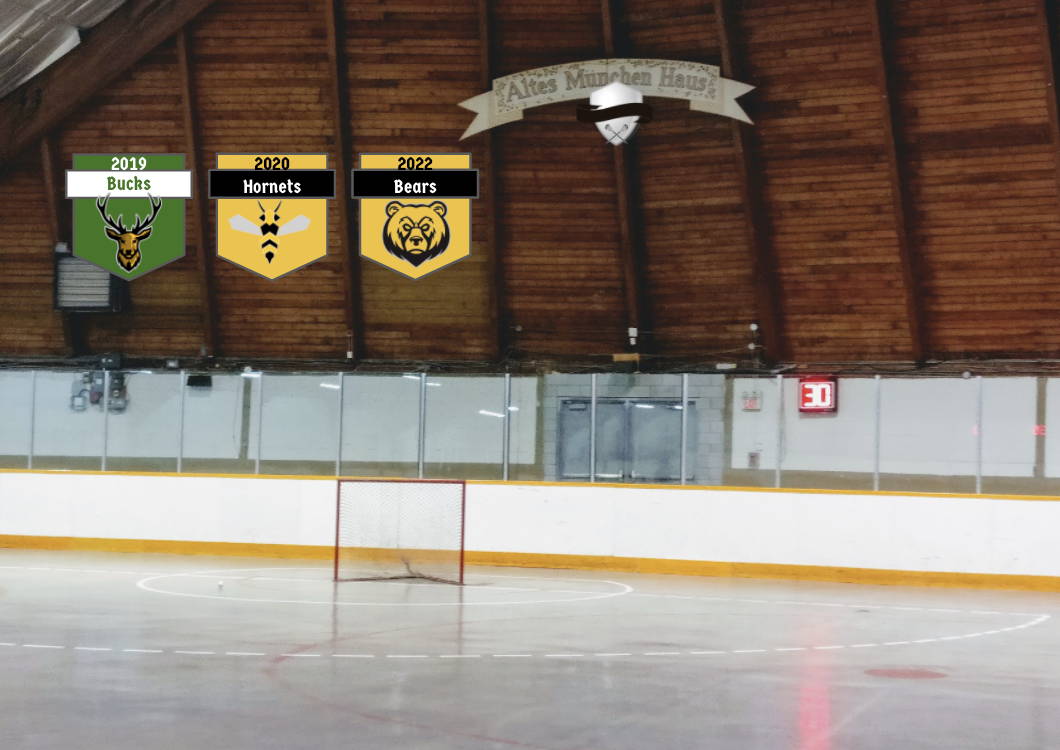